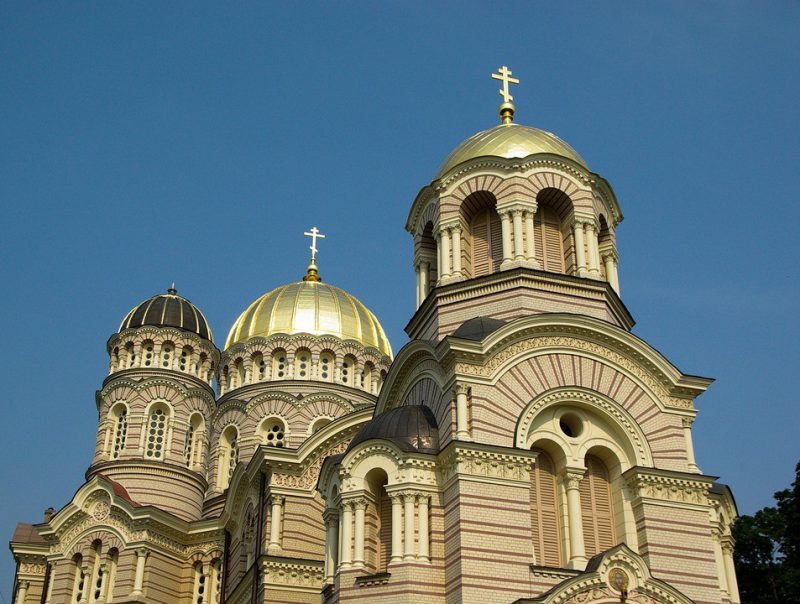 We all have questions about moral and ethical issues, especially when things are simply not “black and white”. We wonder which side to take, which position to support. Objectively speaking, the Church holds what modern society would call “controversial opinions”. Therefore, being Christian brings with it societal risk. But this is no surprise to us (cf. John 15:19). We must remember that our “controversial opinions” are the teachings of Christ. As Christians, we must always understand which side we are on, and take care not to surrender our beliefs, no matter the cost.

Below we link to several articles that cover each individual moral and ethical issue a bit more in-depth.

Can an Orthodox Christian marry someone who isn’t Orthodox?

Yes, and no. As human beings with free will, we can marry whomever we decide to marry. However, that does not mean the Church will bless the marriage. The Orthodox Church will not bless a marriage:

The Church will still recognize the marriage in civil terms but will not consider it true sacramental Christian marriage. Marriage in Jesus Christ presumes that one accepts Him and believes in Him. Thus, unity of faith is a formal condition of Orthodox marriage. If the non-Orthodox partner is willing to explore the Orthodox faith and become part of the Church, the marriage may then be blessed. However, those who explore the Faith should do so out of a genuine desire to know God in the fullness of the Truth. Not just so they can have a blessed marriage in an Orthodox church.

Euthanasia is the practice which holds it morally correct to take the life of a person who has an incurable illness, in order to eliminate their suffering.

The Orthodox Church firmly believes that we must not take direct action to shorten a person’s life for any reason. To do this is to usurp the authority of God, and is therefore seen as a form of murder in the eyes of the Church.