The Orthodox Church’s Teaching on Contraception 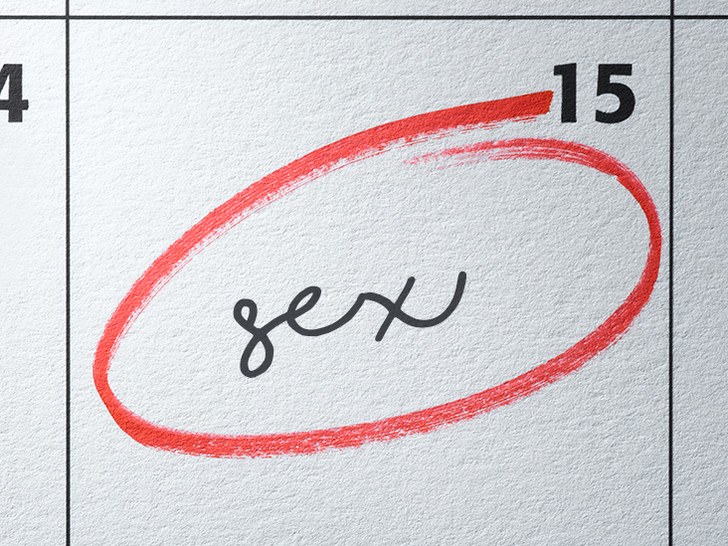 With the recent overturning of Roe v. Wade, many states will soon ban elective abortions. In light of this, many men and women may think about turning to contraception or birth control to prevent an “unwanted” pregnancy. Unfortunately, many Christians have compromised on the Church’s traditional position on controlling pregnancy and birth. It goes without saying: the Orthodox Church does not approve of the use of contraception or hormonal birth control for anyone not married; unmarried Christians should remain celibate until marriage. However, within the context of a blessed marital union, natural methods for controlling conception are acceptable.

What do we mean by “natural methods”? And why are these the only acceptable forms of birth control in the eyes of the Church?

Firstly, a clarification: Contraception refers to artificial methods that act against conception of a child (i.e. the morning-after pill, IUDs); birth control, in contrast, refers to actions that limit the number/timing of children naturally, like NFP and abstinence.

Except for medical reasons, contraception is generally not acceptable in the eyes of the Church. Abstinence and NFP, on the other hand, are in line with Church teaching.

The purpose of sex

Is it okay for a married Christian couple to have sex without the goal of conceiving a child? Could a husband and wife “be together” in that way without falling into sin? The purpose of sexual union plays an important role in understanding the position of the Church.

The Orthodox position on contraception and birth control only somewhat mirrors that of the Roman Catholic church, which historically understood sex as a purely procreative act. Over time, Catholicism has embraced the unitive aspects of marriage as well. But to this day it still insists that procreation is essential anytime a husband and wife engage in sexual intercourse.

The Eastern Orthodox Church, on the other hand, views human sexuality as beautiful when ordered according to God’s design. She also always highlights multiple purposes for sex. To the Orthodox, intimate union and protection against the selfish abuse of sex are just as important as procreation. And while it may be ideal that all three purposes are present in every marital sexual act, nowhere are we taught we must always have all three.

The Orthodox Church in America (OCA) states: “Married couples may express their love in sexual union without always intending the conception of a child”. Think of it like this. When we eat, we do it to nourish our bodies and to enjoy what God gave us. If you eat a piece of chocolate, you engage the second purpose, but not the first. And that is completely okay. So long as we do not abuse it to the point it damages our health and undermines food’s other purpose. So it is with sex within marriage.

The Orthodox Church’s teachings on contraception

Recently, GOARCH began permitting the use of non-abortifacient contraceptives in marriage to “space children, enhance the expression of marital love, and protect health”. However, many other jurisdictions of the Church continue to uphold Tradition and condemn contraceptives like condoms, spermicide, the morning-after pill, etc. except in As such, these jurisdictions only allow natural methods like NFP and abstinence for married couples.

Does the Church condone hormonal birth control if there is a medical reason?

Generally speaking, yes; but this may not be true in particular circumstances. If a doctor has prescribed hormonal birth control for a medical reason, the Church usually employs oikonomia. She will thus be merciful and lenient toward the woman taking the birth control. However, there may be another alternative to treat a woman’s medical condition that does not require her to resort to birth control as the solution. And if said alternative is accessible to the patient, that should be the path taken rather than artificial birth control, especially abortifacients that kill the unborn child. Ultimately, you should speak with your priest/spiritual father regarding your particular situation.

In summary, the Orthodox Church allows both birth control and some forms of contraception within marriage, subject to the following conditions:

Human life, according to modern science and ancient theology, begins at the moment of conception (fertilization). At this moment, a human being has all the genetic information he/she needs to be a unique individual separate from his/her mother. This is why the Church considers abortion a form of murder and will always condemn abortifacient contraception.

2. You have the blessing of your spiritual father

Secondly, you must have the approval and blessing of your spiritual father if you desire to use non-abortifacient contraception. And this is typically unusual, since most priests will counsel abstinence or NFP first, unless you have a medical reason for needing the contraceptive.

Ultimately, the Orthodox Church’s position on contraception boils down to understanding marriage as an exercise of agape love. If a person decides to use contraception within marriage purely for selfish reasons, this violates that principle. So long as these decisions are mutual between both marriage partners, and are blessed by your priest, agape love is still the focus of your marriage.

Read More: Things To Consider When Getting Married In The Orthodox Church