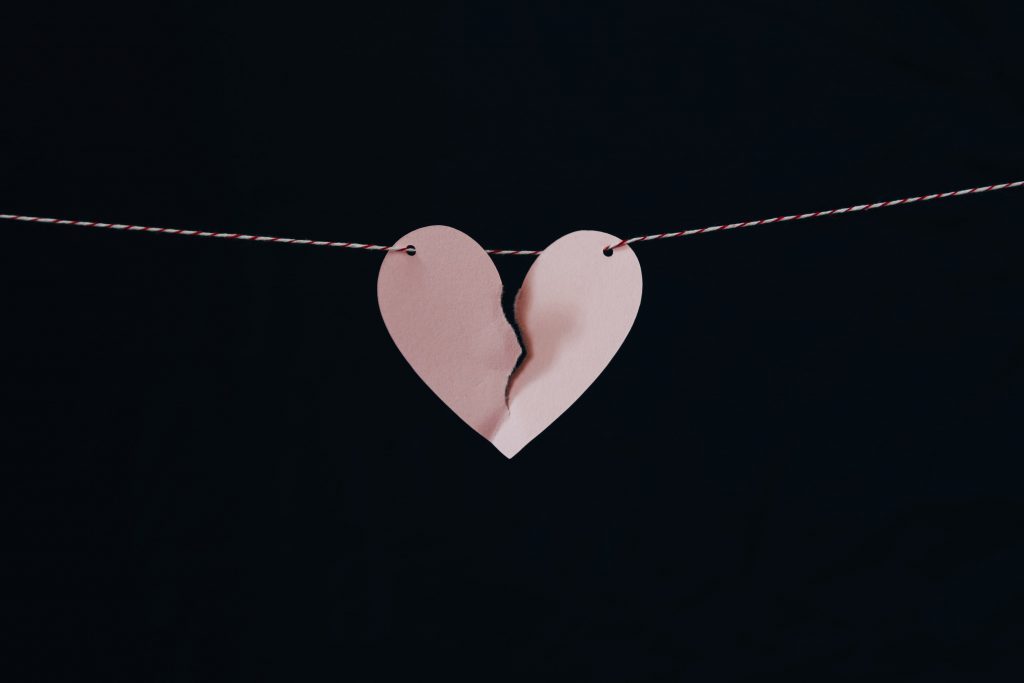 All too often, we see many people spreading misinformation about the Orthodox Church’s teachings on divorce and remarriage. Because they simply don’t know who can and cannot remarry, and what requirements a couple must fulfill when one or both of them is divorced and they seek remarriage. It is not so cut and dry as most non-Orthodox believe it to be.

Note: In this article, we speak exclusively of the dissolving of marriages performed in the Orthodox Church. As such, we do not touch on Catholic or Protestant marriages or annulments/divorces.

The indissolubility of marriage

In the Orthodox Church, marriage is a mystery or sacrament (Eph. 5:31-32). Sealed through the Church, a healthy Christian marriage is thus indissoluble. That said, we must remember something important: the covenant of marriage, just like any other covenant with God, requires the exertion of our free will. In other words, marriage only remains unbreakable if we choose to make and keep it so.

Christ tells us, “Therefore what God has joined together, let man not separate” (Mark 10:9; Matt. 19:6). Sounds rather straightforward. This is a divine request, much like “do not kill”. However, note that Christ’s teaching that marriage may not be dissolved does not mean He’s saying it cannot occur. Mankind has always been free to obey or disobey God’s commandments. Man can dissolve his marriage if he chooses to. He can kill his fellow man, if he chooses to. In either case, he commits grievous sin and must seek repentance. Put another way, this command from Christ is not a magical glue that holds the marriage together despite the unwillingness of one or both spouses.

Regardless of their reasons (i.e. ignorance, despondency), many of those who choose not to obey this command from Christ resort to divorce, which essentially kills the marriage. In the eyes of the Church, this is obviously not a positive action or intervention. Rather, it dissolves the mini-Church formed through the marriage relationship and severs a bond that was meant to be indissoluble. Yet the Orthodox Church can permit divorce and remarriage, per our Lord’s words in the Gospel of Matthew:

I tell you that anyone who divorces his wife, except for marital unfaithfulness, and marries another woman commits adultery.

We see here that grievous sinful behavior can taint the completeness of the marriage relationship. In other words, it is the offence that breaks the bond, not the divorce itself. According to the spirit of Orthodoxy, juridical obligation alone cannot maintain the unity of the married couple. Formal unity must be consistent with internal symphony between husband and wife. When the couple can no longer salvage anything of this internal symphony, the bond that was originally considered indissoluble has already dissolved. Further, the Church recognizes there are cases in which marriage life has no content or may even lead to loss of the soul. Saint John Chrysostom says in this regard: “better to break the covenant than to lose one’s soul”. Nevertheless, the divorce is a tragedy, the result of human weakness and sin.

The Orthodox Church condemns sin. But at the same time, she also desires to help those who suffer from sin. Thus, she allows second (and in extremely rare cases, third) marriages, as a pastoral concession in the context of oikonomia*. As the apostle Paul says concerning the unmarried and widows: “If they can not control themselves, they should marry” (1 Cor. 7, 9). There is, in other words, a close relationship in every dimension between divorce and the possibility of remarriage. However, this does not mean that the dissolving of a marriage relationship automatically grants someone the right to enter into another marriage. In general, the Orthodox Church approaches second marriages with a sense of reluctance. Thus, it is incorrect to say that any Orthodox Christian can marry two (or even three) times.

Orthodox canon law can permit a second and even a third marriage out of pastoral care, but strictly forbids a fourth. Typically, if one member of the couple is previously unmarried, a regular marriage service can still be celebrated in the Orthodox Church. However, if both are previously divorced or widowed within the Church, the second (penitential) rite of marriage is used.

Oikonomia is based on Christ’s command to his apostles in John 20: 22-23. The human marriage experience becomes impossible after the spiritual death of love. It is then that the Church – as the Body of Christ – with understanding and compassion and out of personal concern, can apply oikonomia by accepting the divorce and not rejecting the sinful believers, or depriving them of God’s mercy and further grace. Oikonomia exists for this express reason: that the weak sinner not be irrevocably banned from the Church communion. This is in accordance with Christ’s example, who came to save the lost.

Before the church authorities acknowledge the divorce via oikonomia, the couple should pursue pastoral counselling and attempt to reconcile. Only when this is no longer possible should oikonomia be exercised.

According to the Orthodox canon law, oikonomia is the suspension of strict applications of canon law, without compromising the dogmatic limitations. A canon is a “rule” or “guide” for the service of worship, the sacraments, and the governing of the Church. Only bishops enforce them. They can enforce them rigidly (“akrivia”), or flexibly (“oikonomia”), but precision is the norm.

Note: this is not the same as dispensation in the Roman Catholic church.

A couple wishing to remarry must meet certain requirements before they can be remarried in the Church:

In this article, we attempted to clear up some misconceptions about Orthodox teachings on divorce and remarriage. First, we discussed the nature of the indissolubility of marriage. Then, we touched on the actual teachings themselves, and how they are put into practice. Finally, we listed different requirements for any divorced Christians seeking to marry a second (or third) time in the Orthodox Church.