Home » Spiritual Life » The Power of the Jesus Prayer

The Power of the Jesus Prayer 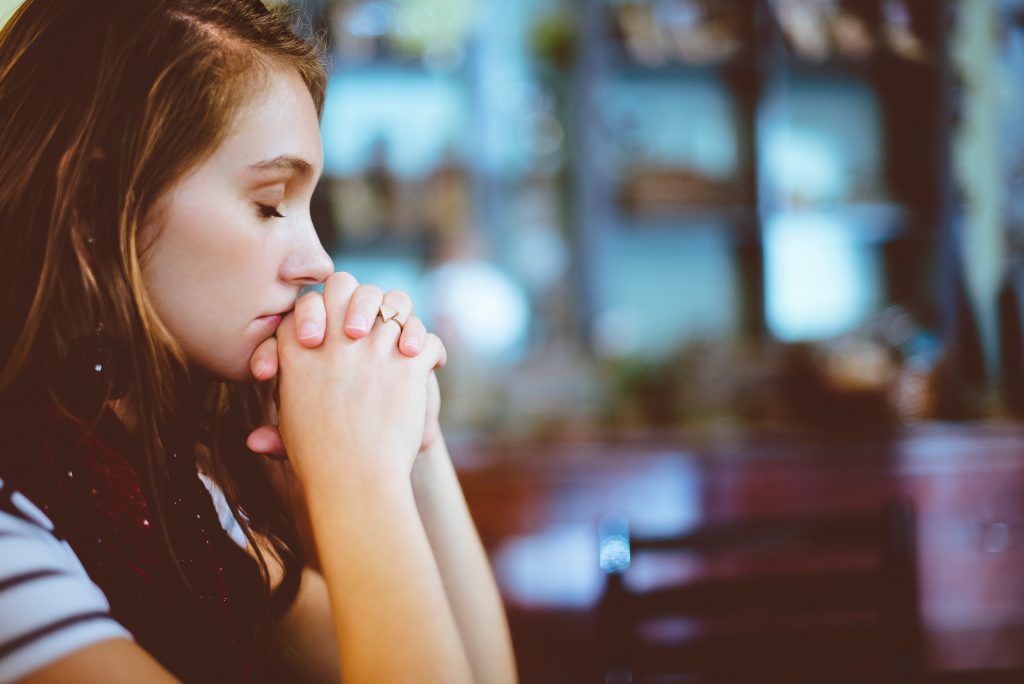 Prayer means everything to the Orthodox Christian. We engage in quiet conversation with God and come to know Him intimately. And we find our souls attain true peace when we regain control of our minds and focus only on God. While every prayer has the power to transform the heart, mind, and soul, one in particular holds a special place in Orthodox Tradition: the Jesus Prayer.

What is the Jesus Prayer?

The Jesus Prayer, also called the Prayer of the Heart or the Prayer of a Single Thought, is a short, simple prayer. In it, we confess our faith in Christ and ask for His mercy. The wording of the prayer may vary. But it’s most commonly used form is: “Lord Jesus Christ, Son of God, have mercy on me.”

Since the prayer is said repeatedly, many Orthodox Christians will use prayer ropes to aid them in praying the Jesus Prayer. Some may make the sign of the cross every time they recite the prayer. Still others perform prostrations or metanias.

Where does the Jesus Prayer come from?

With regard to Scripture, we see the Jesus Prayer most clearly practiced by the Publican in Luke 18:10-14. The Pharisee exalted himself and thanked God he was not like other men. But the Publican stood far from the altar, refused to raise his eyes to heaven and hit his chest and cried, “God, be merciful to me a sinner”. We also see a form of this prayer when Peter called out, “Lord, save me” as he sank into the sea (Matthew 14:30).

The Jesus Prayer has been practiced through the centuries as part of the Eastern Tradition. In the 20th century, Western churches started to use it, including some Latin Catholics and Anglicans.

The power of the Lord’s Name

The Jesus Prayer begins with the name of our Lord and God and Savior, Jesus Christ. The transformative power behind this prayer lies in proclaiming the name itself, for “there is no other name under heaven given among men by which we must be saved” (Acts 4:12). But why is calling on the name of the Lord so powerful?

In the Old Testament (OT), knowing a person’s name gave you power over that person. Name was inexorably linked to a person’s very being. Address them by name, and they would respond when you called them. God would not disclose His name to anyone in the OT. But in the New Testament (NT), Jesus explicitly calls God Father and tells us to use that name in prayer. Further, Christ gives us access to the Godhead through His own name. He says, “And in that day you will ask Me nothing. Most assuredly, I say to you, whatever you ask the Father in My name He will give you” (John 16:23).

Saint Ignatius Brianchaninov writes: “By the power of the name of Jesus the mind is freed from doubt, indecision and hesitation, the will is strengthened and correctness is given to zeal and other properties of the soul.” As we engage in this prayer, it quiets our minds and dispels thoughts that distract us from God. God’s grace brings our minds back under control, so we can direct our lives toward achieving salvation.

Is reciting the prayer enough?

No, it isn’t enough. The name of the Lord isn’t a magic wand that gives us what we desire and guarantees our salvation. In order to successfully use the Jesus Prayer, we must have an inner relationship with Christ. It takes far more work to have a relationship like that than simply reciting a prayer.

Saint Basil the Great explains what we must do beautifully:

But if someone claims that it is written: “whoever calls upon the name of the Lord will be saved”, and that therefore a Christian need only invoke the name of God to be saved, let him read what the Apostle has said: “How can they call upon him if they do not believe in him?” And besides this there are the words of the Lord himself: “Not everyone who says, ‘Lord, Lord,’ will enter the kingdom of heaven, but only he who does the will of my Father who is in heaven” (Matthew 7:21).

Moreover, if someone is doing the will of the Lord and does not do it out of the proper motive of love for God, then all the effort he puts into the action is useless. And Jesus Christ himself has said in His gospel: hypocrites do these things as to be seen by men. “Assuredly, I say to you, they have their reward” (Matthew 6:16).

When to pray the Jesus Prayer

Typically, the Jesus Prayer is part of your prayer rule, which you should develop with the aid of your spiritual father. You should include the prayer in your morning prayer rule, for as many minutes as is beneficial to you spiritually. If morning does not work well because of your circumstances, you can also do this in the evening. Or better yet, do both!

That is the “formal” use of the Jesus Prayer. We also use the Jesus Prayer in an informal or free way, saying it at any and all other times of the day. While driving, doing the dishes, folding laundry, walking, lying awake at night, cleaning, eating, etc.

You should also invoke the name of the Lord whenever you feel anxious, concerned, or upset. Repeat the prayer over and over, verbally if it helps. It truly is remarkable how much calling out the name of Christ, and hearing Him respond, can comfort you.

In closing, we leave you with a quote from St. John Chrysostom:

A monk when he eats, drinks, sits, officiates, travels or does an other thing must continually cry: “Lord, Jesus Christ, Son of God, have mercy upon me!” so that the name of the Lord Jesus, descending into the depths of the heart, should subdue the serpent ruling over the inner pastures and bring life and salvation to the soul. He should always live with the name of the Lord Jesus, so that the heart absorbs the Lord and the Lord the heart, and the two become one.

Read More: How To Maintain A Consistent Prayer Life