Home » Doctrine » The Second Coming Of Our Lord

The Second Coming Of Our Lord 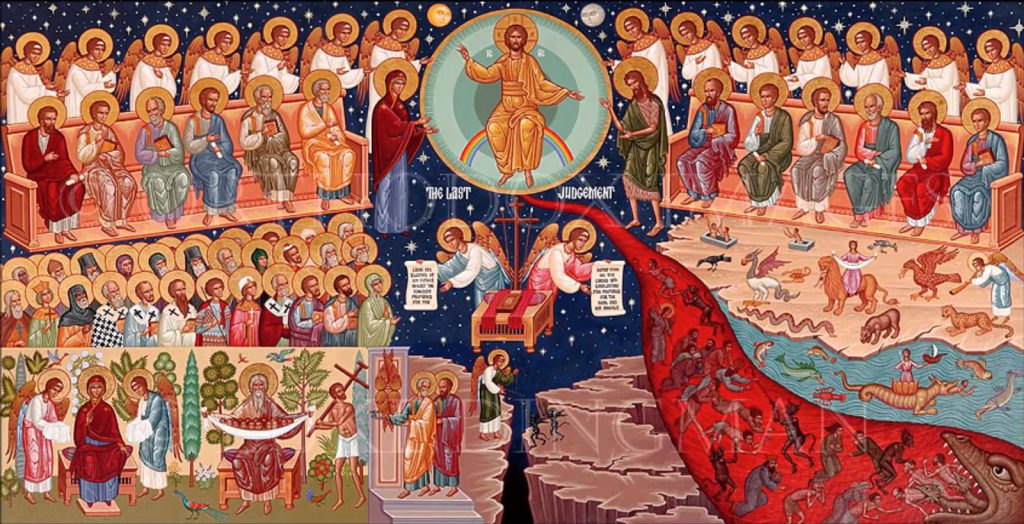 The Orthodox understanding of the second coming of Christ is clear: The Lord Jesus Christ truly will return. His second advent is not a myth. Nor is it an empty promise or a metaphor. Virtually all Christians believe in the truth of the second coming. However, many find themselves fixated on when the second coming will happen. Some have even convinced themselves it may occur sooner than we all anticipated. As Orthodox Christians, how should we respond in these discussions, if we ever find ourselves in such a situation?

Prepare, but do not speculate

The New Testament revelation of the second coming of Christ should serve to stimulate our preparation for it, not our speculation about it. The Church Fathers saw fit to keep the confession of the second coming in the Nicene Creed relatively simple: “He . . . will come again, with glory, to judge the living and the dead, whose Kingdom shall have no end.” The emphasis of historic Orthodoxy is that Jesus will indeed come again, not when He will come again.

Following the words of Saint Paul in his epistle to Titus (2:12-14), we Orthodox Christians must deny the lusts of this world and live righteously, fighting the temptation to speculate about His coming and simply look for that blessed hope.

Warnings against speculation of the second coming

There are signs of Christ’s coming, most definitely. Jesus prophesied many events that would take place in the world prior to His return (Mt 24; Lk 21:7–36). But even these Gospel passages close with Jesus’ exhortation to virtue, righteousness, and preparation for the Judgment.

Christ and His apostles issue severe warnings, implicit and explicit, against second-guessing the time of His coming. Here are some of those passages, for your reference:

Unfortunately, much of modern Christendom has succumbed to divisive speculation regarding Christ’s return. Many of them have fallen into believing the heresy of Chiliasm, or Millennialism – that Christ will reign over a literal, earthly kingdom for 1,000 years at the end of time. Naturally, the Orthodox Church does not agree with either the pre-millennial or post-millennial camps that Protestants have divided themselves into.

Breaking it down even further, there are those who believe in what they call the Rapture. Yet even they do not agree on whether the Rapture takes place before, during, or after the Great Tribulation. Christians part ways and new denominations spring up around interpretations of events that have not yet even come to pass!

Confess the return of Christ with boldness!

The apostle John concludes the book of Revelation with a warning not to add to or take away from what was revealed to us (Rev 22:18, 19). Throughout history, the Orthodox Church has steadfastly insisted on the reality of the second coming of Christ as a settled belief. However, she has left it at that, always granting liberty on the question of when it will occur. Because we simply do not know, nor should we. In the last chapter of Revelation, Jesus says, “I am coming quickly,” three different times (22:7, 12, 20). He will come at a time we do not expect. Thus, we should prepare for that time, to ensure we are ready to enter into the feast with the Bridegroom when He comes.

Read More: What Happens After We Die?