Are All Orthodox Churches The Same? 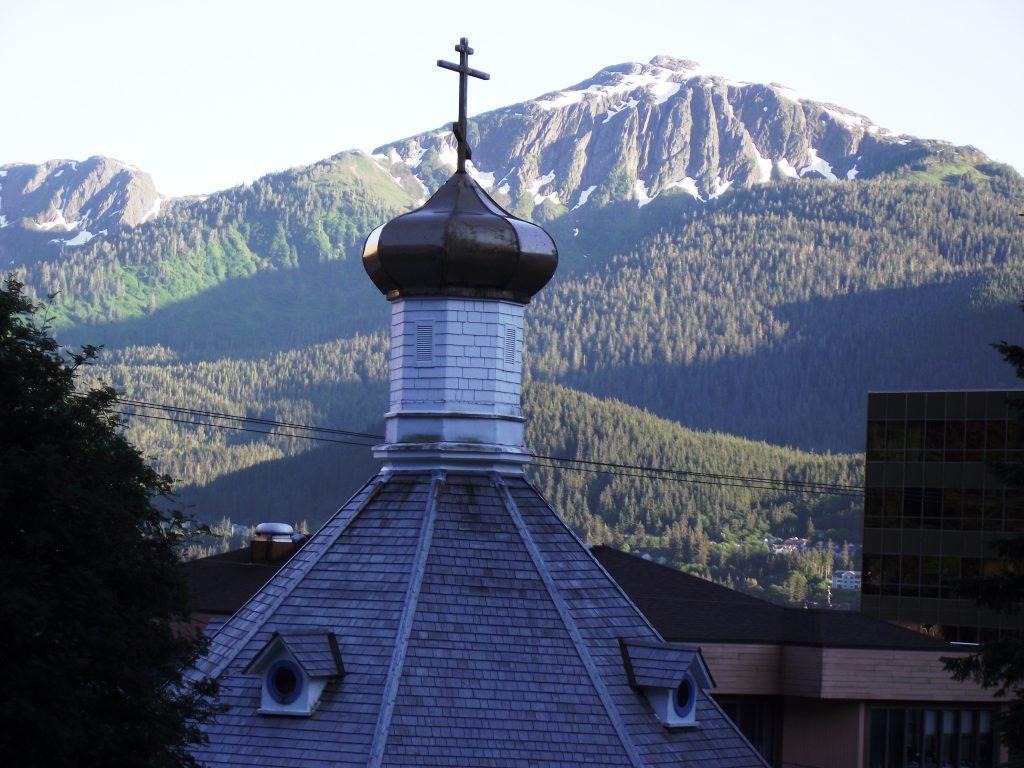 In this post, we explain the conciliar governance structure of the Orthodox Church, as well as the hierarchy within the Church.

Do I Really Need To Go To Church? 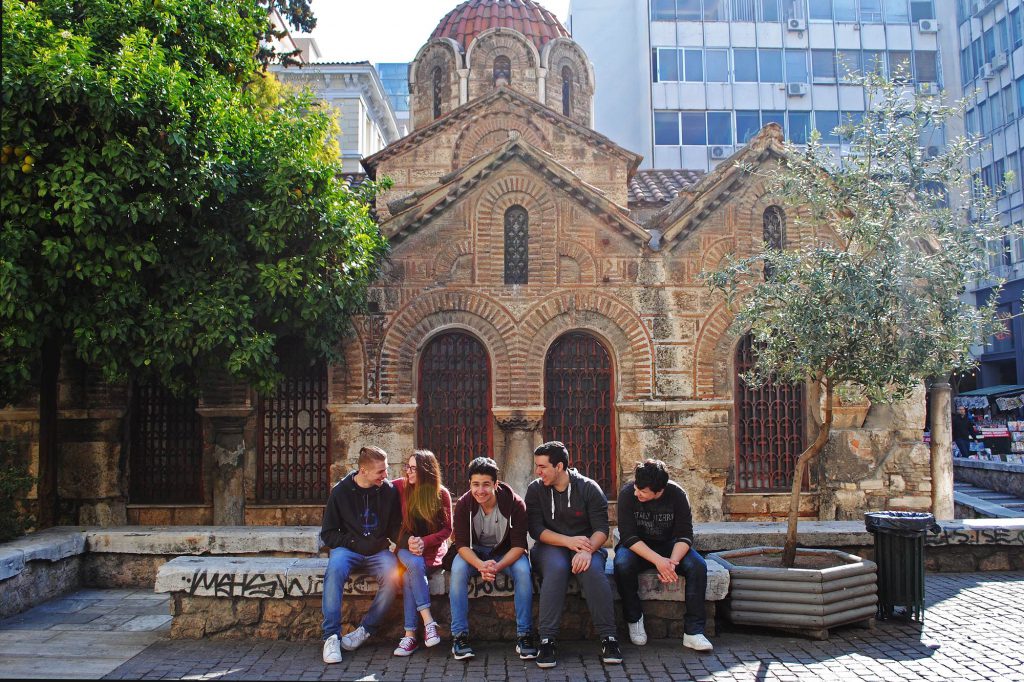 “Churchless Christianity” tells us we don’t need the Church, because it is Christ alone who saves. But we DO need to go to Church. Here’s why. 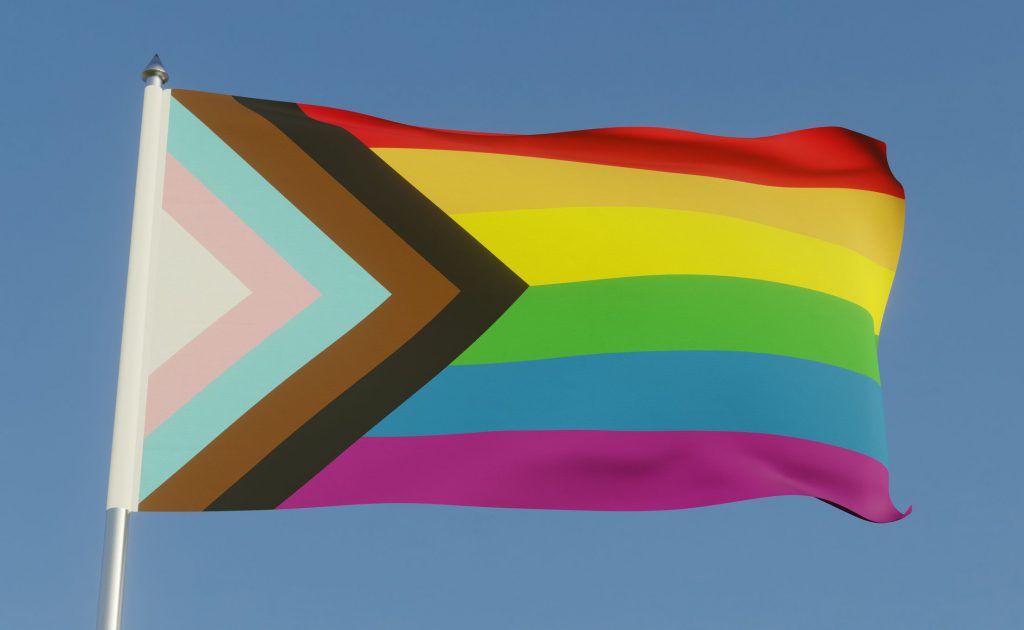 The Eastern Orthodox Church accepts people who identify as LGBTQ+ as fellow sinners in need of the healing presence of Christ in our lives.

Was The Virgin Mary Always A Virgin?

Despite what many Protestant Christians believe, Holy Scripture does support the Traditional belief that Mary always remained a virgin.

The Virgin Mary plays an important role in our salvation. We sing and pray to her during services. But do the Orthodox really “worship” the Virgin Mary?

Do Christians Worship The Same God As Jews And Muslims? 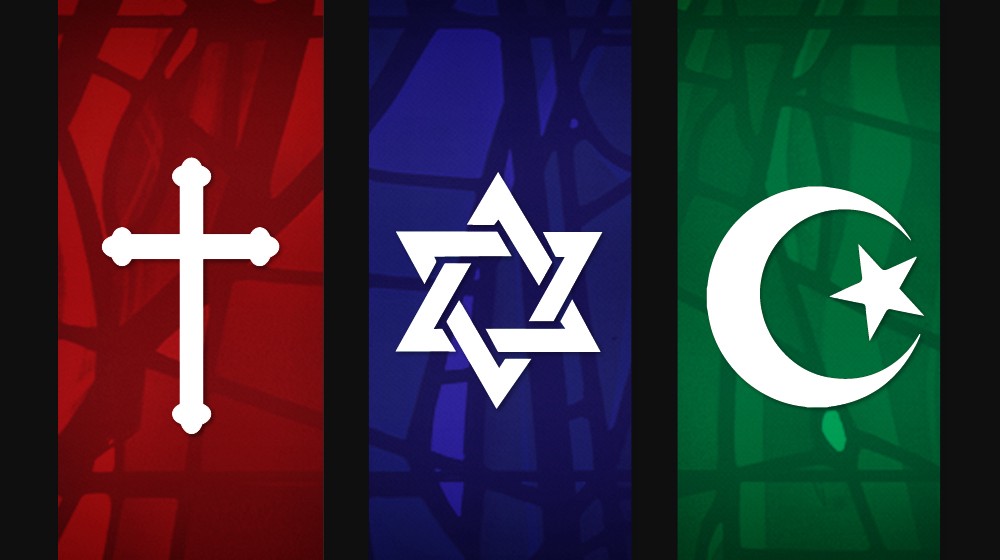 10 Misconceptions About The Eastern Orthodox Church 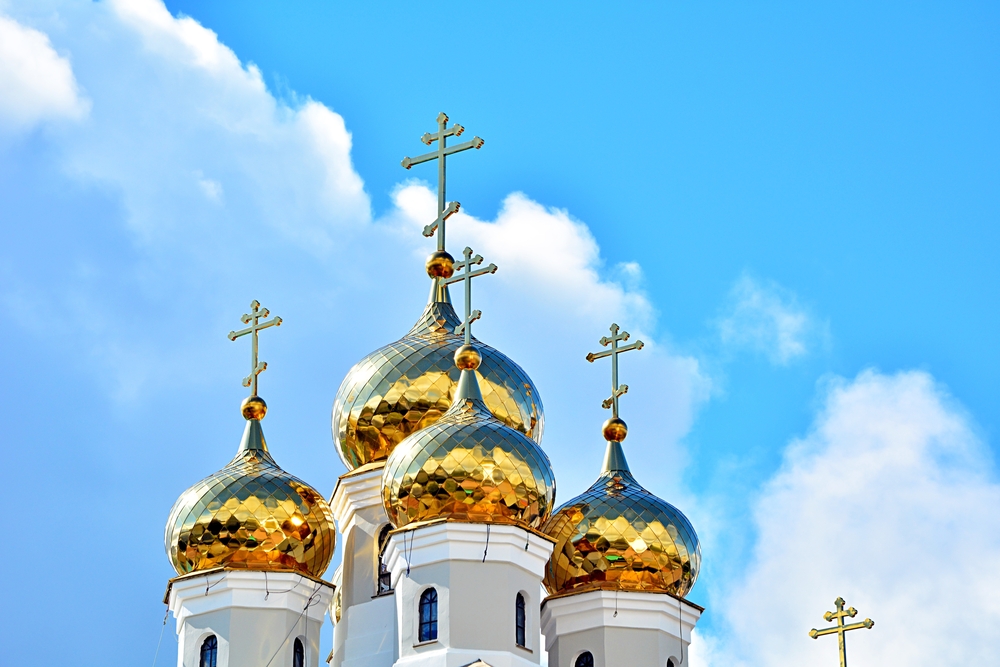 Many Western Christians hold certain misconceptions about the Eastern Orthodox Church. In this post, we address and correct those myths!

Why Orthodox Christians “Pray to” Saints 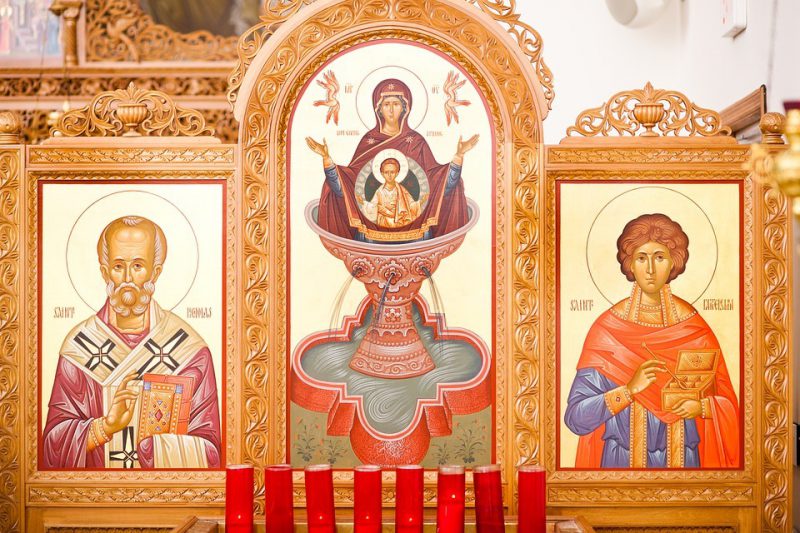 Many reject the Orthodox praying to saints. In this post, we explain why we pray to saints and the role it plays in our spiritual lives.

Is God Faithful To Israel? 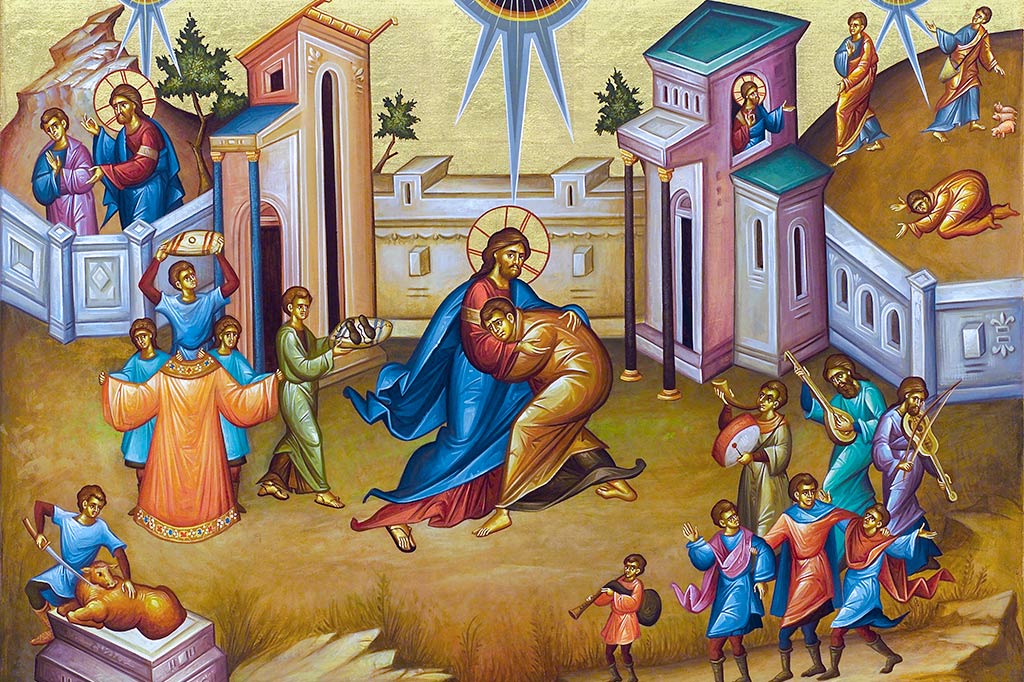 Did God keep His promises to Israel, or did He unjustly abandon His chosen people in favor of idol-worshipping Gentiles? 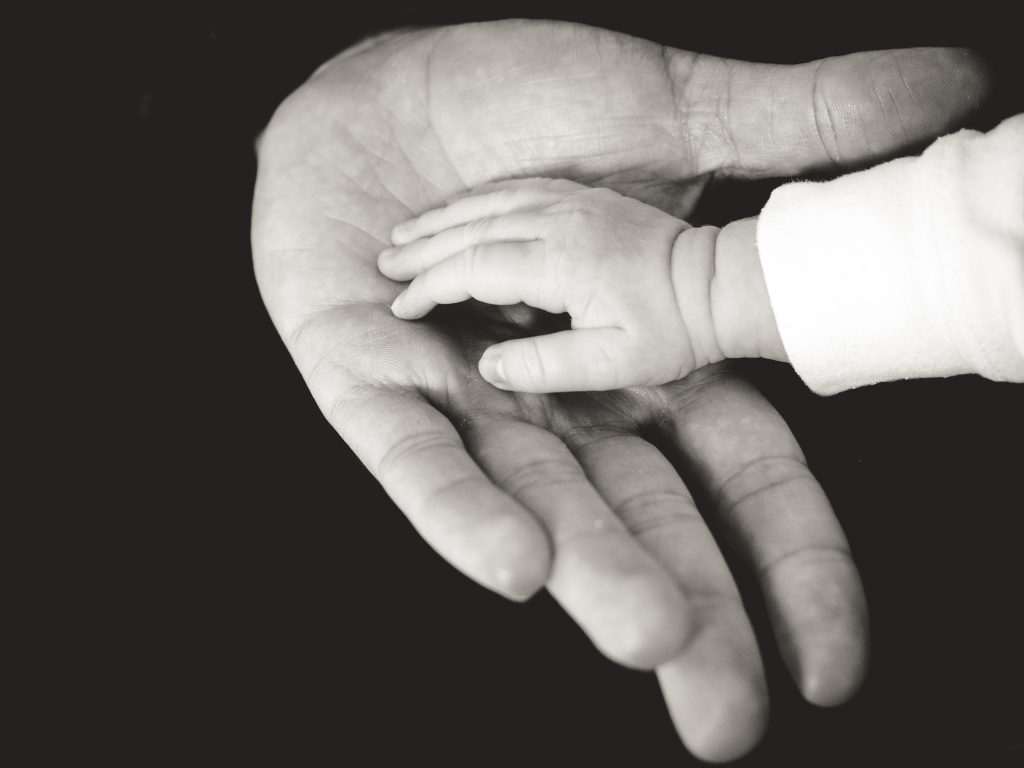 Many Protestants rebuke Catholics and Orthodox for calling priests Father. But this practice is biblical, and supported by centuries of Holy Tradition.