Home » Doctrine » 5 Things The Orthodox Should Know About The Reformed

5 Things The Orthodox Should Know About The Reformed 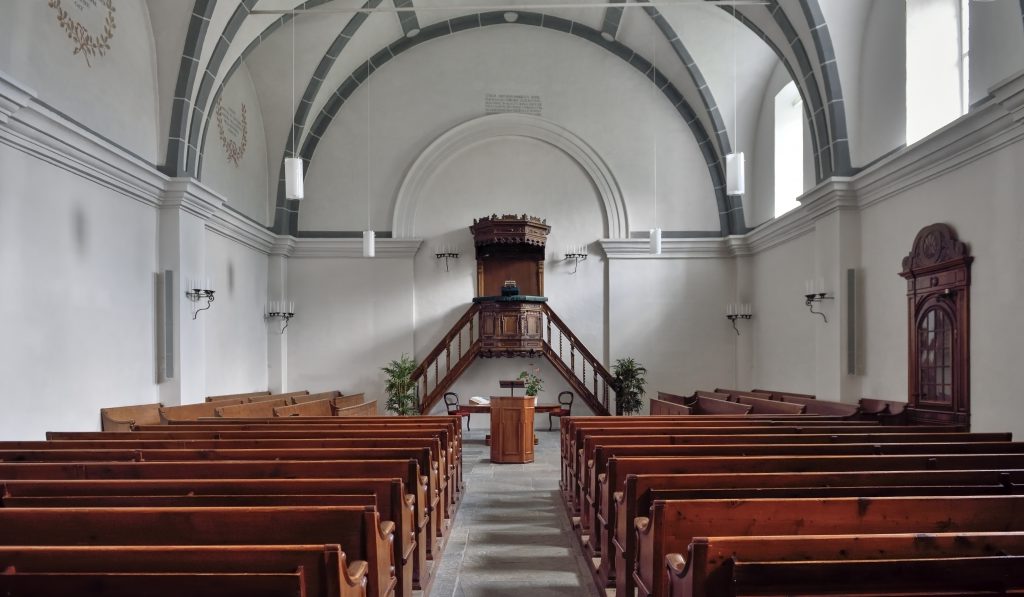 The Reformed tradition is known for central hallmarks and has multiple expressions in churches. While reformed churches can have differences, they come from a similar mold. To help Orthodox Christians dialogue with Calvinists, we have gathered five key things Orthodox Christians need to know about the Reformed.

1. The Reformed hold to the Five Points

Reformed Christians generally hold to the Five Points of Calvinism (or TULIP): Total Depravity, Unconditional Election, Limited Atonement, Irresistible Grace, and Eternal Preservation (or Perseverance) of the Saints. All of these points naturally flow within one another. According to the Reformed, man is totally depraved because we inherited Adam’s guilt and a sinful nature from Adam, who is the Federal Head before God of the unregenerate human race. Because of this depravity, God must elect some people to be saved.

Therefore Christ’s saving atonement works only for them. God will call that person to believe. And that person will believe sooner or later. The saved man will never fall away because God has chosen him, Christ died for him, and “God’s call and his gifts are irrevocable” (Romans 8). The Westminster Confession, a primary confessional document for the beliefs of Reformed Christians, says:

They, whom God hath accepted in His Beloved, effectually called, and sanctified by His Spirit, can neither totally, nor finally, fall away from the state of grace, but shall certainly persevere therein to the end, and be eternally saved. This perseverance of the saints depends not on their own free will, but upon the immutability of the decree of election, flowing from the free and unchangeable love of God the Father…

2. The Reformed believe in Sola Scriptura

The Reformed believe that God reveals himself in three main ways: the natural world, through Jesus, and through the Bible. It is mainly in the Bible that God speaks to people and gives the testimony of his Son. The Reformed thus believe in the doctrine of Sola Scriptura, or the Bible alone. This essentially means that since the Bible is God’s primary and ordinary mode of revelation to people, it should be followed and interpreted. Practically, other doctrines about Scripture arise from Sola Scriptura:

Scripture should then regulate all doctrine for the believer, even practice. In short, if something cannot be found in Scripture or deduced from common sense, it is forbidden. Westminster elaborates:

All things of Scripture are not alike plain in themselves…yet those things which are necessary to be known…are so clearly profounded in some place of Scripture or other.

3. The Reformed believe in the regulative principle of worship

This is more common in conservative Reformed circles, but this carries over from Sola Scriptura. The idea is that Scripture should regulate public Christian worship, and that whatever is not commanded in Scripture is forbidden. A Reformed church that follows this idea may have worship that looks like this:

The Reformed will support this with Scripture verses and ideas from Scripture. Some churches will apply the Regulative Principle of Worship (RPW) more liberally or conservatively than others. Some denominations will have the congregation sing Psalms and hymns, others will include saying the Apostles’ Creed. These differences are minor, but stem from a concern to apply the same principle.

4. The Eucharist is just a symbol

Reformed Protestants here tend to be lumped together with mainstream Evangelicals, who generally take the verse “Do this in memory of me” literally. Evangelicals consider the Lord’s supper as a mere symbol used to commemorate the death of Christ. In Reformed circles, however, the Lord’s Supper is typically more than a memorial. According to the Westminster Confession of Faith:

Worthy receivers outwardly partaking of the visible elements of this sacrament, do then also, inwardly by faith, really and indeed, yet not carnally and corporally, but spiritually, receive and feed upon the benefits of Christ crucified…yet as really, but spiritually.

In other words, they believe that no physical change in the bread and wine take place. So, when a believer receives in faith, he spiritually partakes of Christ’s body and blood while only physically receiving bread and wine. If a man were to receive in an unworthy manner, he would be guilty of sinning against the body and blood of the Lord. Because of this belief, Reformed churches often fence the table and not allow those who are members of a visible church to receive. If someone is visiting, some churches will have a card for the person to fill out or have the person talk to the pastor to ensure they are spiritually prepared.

Keep Reading: Who Can Receive Communion In An Orthodox Church? >>

5. They believe in “true” salvation

Lastly, most Reformed Christians (and Evangelicals) will make a distinction between “true Christians” and “professing Christians”. True Christians are those who have been born again by the Holy Spirit, while professing Christians are those who believe they are true Christians but are not. They may even have some fruits of true Christianity, but are not true Christians. This language often occurs in sermons on “true and false faith”. It is also important to note that for Protestants, a “true believer” will be holding to a personal saving faith in the atoning work of Jesus on the cross in spite of their church position or affiliation. For instance, a Roman Catholic or Orthodox who is a true believer will believe in salvation by faith alone through grace alone in Christ alone. They will be “Protestant at heart.”

How to dialogue with the Reformed

Now that we know a few things about what the Reformed believe, let’s discuss how to dialogue with them. First, we must make clear that it is impossible to argue someone into belief. Belief is a consent of the will. Ultimately, the best way to dialogue is to start with open-mindedness and asking questions. Ask them what they believe and why, and allow them to explain it to you before you make assumptions. Here are some other things to consider when discussing theology and faith: