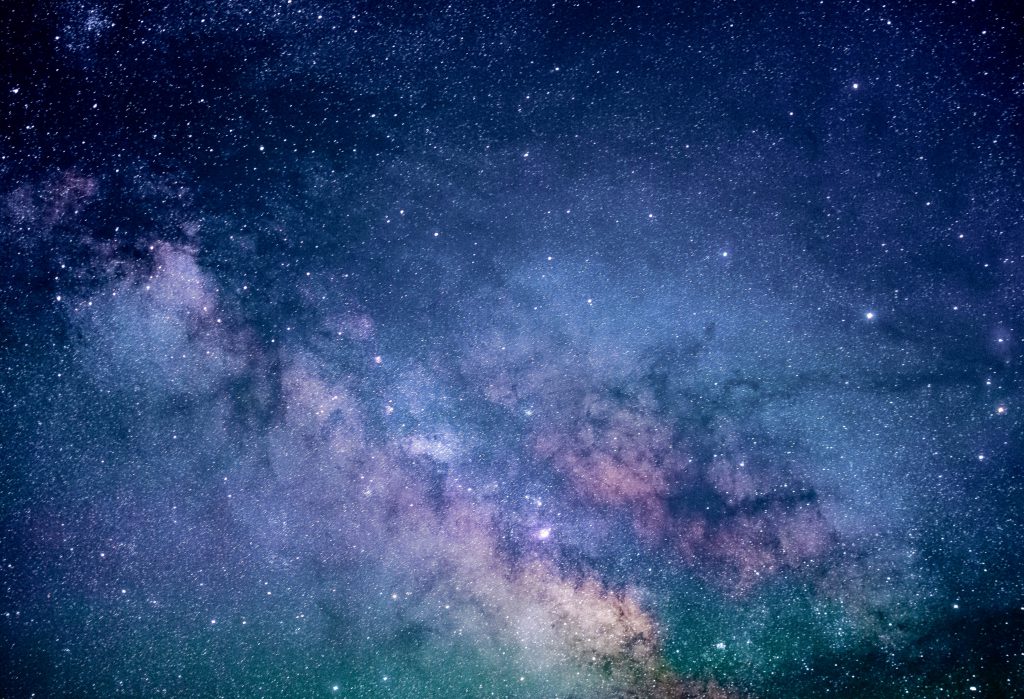 Those who don’t believe in God (and even some who do) often insist that faith and science are mutually exclusive. In other words, that they oppose each other, rather than compliment. In this post, we explore the Orthodox perspective on the relationship between faith and science. Then, we briefly discuss where this erroneous concept of faith vs. science came from.

Faith and science cannot arbitrarily oppose one another because they address completely different areas of inquiry. Evolutionary biologist Stephen Jay Gould advanced a principle he called Noma, or non-overlapping magisteria. This principle basically says that science addresses the composition of the universe (facts) and how it works (theory). Religion, in contrast, examines questions of ultimate meaning and moral value. The two magisteria do not overlap, nor do they encompass all inquiry. Another way of understanding it is: “Science studies how the heavens go, religion how we go to heaven”. Darwin himself once wrote of Noma:

There is grandeur in this view of life, with its several powers, having been originally breathed by the Creator into a few forms or into one, and that, whilst this planet has gone cycling on according to the fixed law of gravity, from so simple a beginning endless forms most beautiful and most wonderful have been, and are being evolved.

Within Orthodoxy, we share a similar, albeit a bit different, perspective with Gould. Saint Gregory Palamas, basing himself on Holy Scripture (1 Corinthians 1:2; 2:4-8, James 3:15), “distinguishes between two kinds of wisdom and two kinds of knowledge. There cannot be any confusion between the two”. The antinomy is created when we make God another object of our natural knowledge when we try to rationalize the truths of our faith when we use the intellect as the instrument or tool of knowing both the natural as well as the supernatural. Father George Metallinos also stresses this point: “The antithesis and consequent collision of faith and science is a problem for Western (Franco-Latin) thought and a pseudo-problem for the Orthodox Patristic Tradition.” Why? Very simply, he answers, because “faith is the knowledge of the Uncreated, and science is the knowledge of the created,” two very different, but complementary forms of truth.

Where did this false dichotomy come from?

This false dichotomy between religion and science stemmed from two erroneous assumptions made by Western (Latin) Christianity:

These false assumptions formed the backbone of Christian thinking in the West. Let’s unpack these a bit and see where they differ from the Orthodox viewpoint.

Faith and science in Orthodoxy

The Orthodox Church acknowledges that certain truths cannot be arrived at by logic alone, because reason is not the only source of knowledge. Accepting a truth by faith does not inherently make it unreasonable. From a purely logical perspective, God creating the universe is far more rational than the universe somehow creating itself. But in Western Christianity, many subscribe to scriptural literalism and biblical inerrancy – that the Bible is infallible in all matters. This then creates a problem: if the Bible is infallible in everything, you must either accept the Bible or science; you cannot accept both. In Orthodoxy, this dichotomy doesn’t exist, because we believe Scripture is infallible only in matters of Christian faith and life. Therefore, you can accept both, because they do not contradict.

How Orthodoxy views the Bible

According to Orthodox understanding, the Bible is not a scientific textbook. Therefore, we should not take every geographic, historical, and scientific detail as error-free, and we should not read the Bible in that way. Scripture seems to portray God creating a stationary, flat earth, with heaven as a dome over it, and the sun and the moon circling it (Psalm 104); He created the universe in six 24-hour days, some 10,000 years ago; and He took mud to form man out of it, and woman out of his rib. Scientific discoveries, from Galileo to Darwin, supported views at odds with a literal understanding of these biblical accounts. As more scientific discoveries came about explaining the laws of nature and the universe, belief in God fell further and further away for those who believed in literalism.

The biblical account of the Creation is an anthropomorphic account. In other words, it relates sublime truths and facts in a way expressed by and understandable to the people of the time. The Church Fathers were always open to learning and experiencing their contemporary world. They embraced the knowledge available to them; so much so that they applied it in their exegesis of the Scriptures and in their views of the mysteries of the cosmos. One could argue that, if they had access to the technology and information we have today, they would have used it to explain the scripture to the rest of us. Thanks to their legacy, Orthodoxy is science-friendly; she has understood science not as a competitor, but as a blessing of God, placed in man’s service.

A specific problem existing between faith and science concerns the origin of life and (particularly) the existence of man. The theory of evolution holds that all living things descended from a common ancestor as a result of changes accumulated over geological time. Naturally, this theory troubles many Western Christians who view it as an essentially atheistic doctrine. The theory views Man as merely another animal – a naked ape. Man is nothing more than the product of ‘chance’ in a purposeless and hostile world. By implication then, whatever behavior patterns we see in animals, particularly in apes, must therefore be natural and acceptable as alternative lifestyles of Man.

As Orthodox Christians, we must remember something important: evolution is by no means the explanation for the origin of life. It explains some things to some degree, but it does not and cannot provide all the answers. Like any scientific theory, evolution is not a proven fact, regardless of the amount of evidence behind it. Science, and all theories it produces, constantly changes based on new scientific evidence. Look at a science textbook from thirty years ago, whether in the fields of biology, astronomy, archaeology or paleontology, and you will see innumerable changes/updates in many areas of scientific inquiry.

So which is right? Faith or science?

Physician-geneticist Francis Collins once said: “One of the greatest tragedies of our time is this impression that science and religion have to be at war”. As an Orthodox Christian, you do not have to choose arbitrarily between your faith and science. Both exist in absolute harmony, as science is a tool given to mankind by God. It is only when science directly contradicts the dogmas of our faith, that we must firmly oppose it.